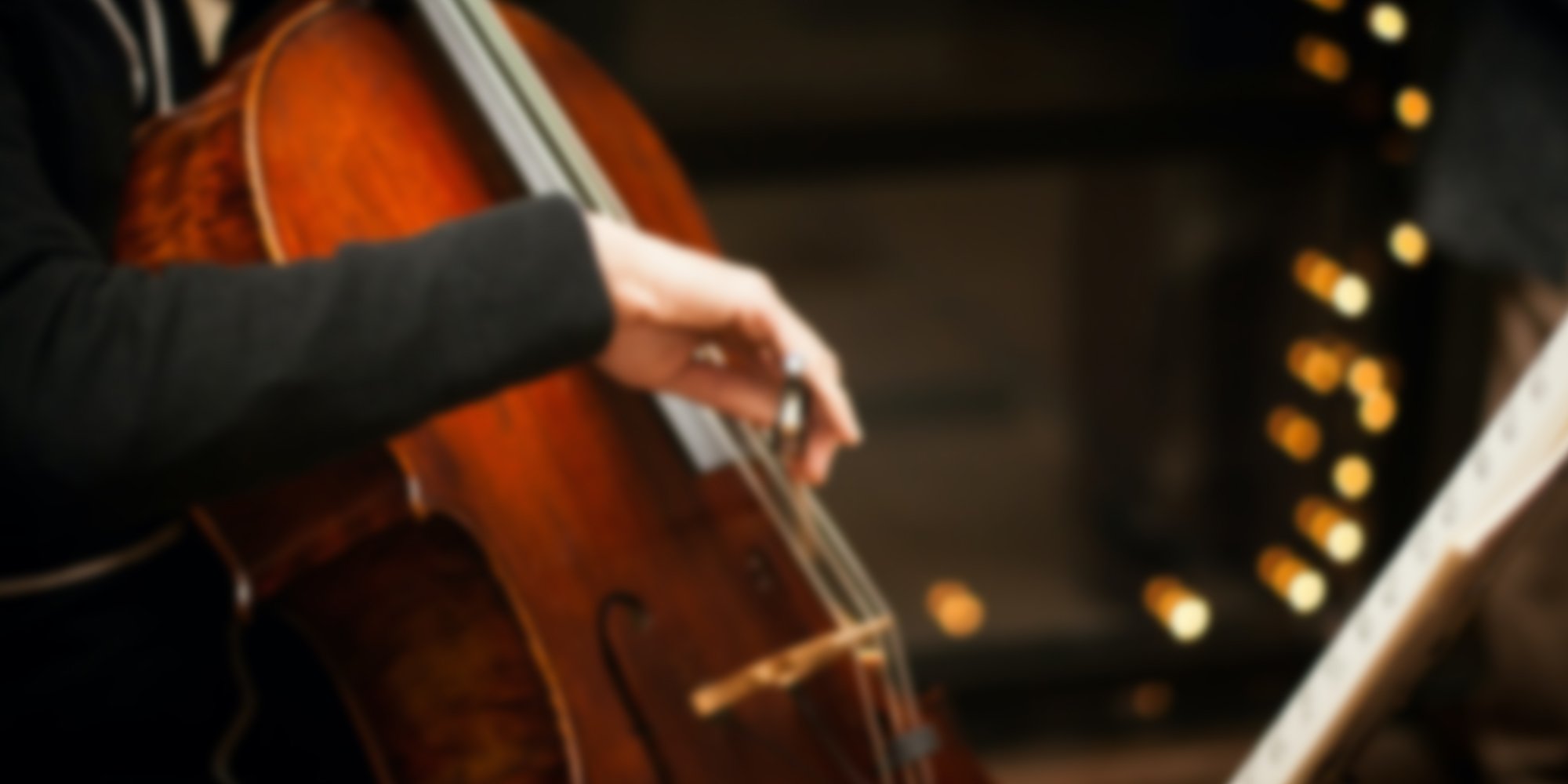 Colette is a dynamic and versatile violinist and electric violinist, who’s playing has taken her all around the World. From Australia, Hong Kong and Taiwan, to Switzerland and Serbia, Colette has wowed audiences globally. She has performed to crowds of up to 50,000 and played with the cast of Lord of The Dance on the Britain’s Got Talent final to an audience of over 13 million.

Starting Suzuki violin from the age of two, Colette went on to study Classical violin at the Royal Welsh College of Music and Drama, graduating in 2014. Throughout her career, she has won numerous Chamber music awards including the National Chamber Music Competition nine times. She was also awarded the Trinity Guildhall Exhibition prize.

In 2015, Colette joined the cast of Michael Flatley’s Lord of the Dance as their on-stage violinist, holding a residency at the Dominion Theatre in London’s West End. Since then she has joined them on their European and World tours, performing in revered venues such as the Berlin and Prague O2 arenas and the Taipei Arena in Taiwan.

Another classic on the West End Colette has played with the orchestra of Phantom of the Opera at Her Majesty’s Theatre in London and regularly undertakes commercial work for prestigious corporates. She is also in demand from TV companies and has worked on both the X-Factor and Strictly Come Dancing, Top of The Pops as well as Britain’s Got Talent and Ant and Dec’s Saturday Night Takeaway.

She has shared the stage and performed with artists such as Bastille, Lady Gaga, Gary Barlow, Louisa Johnson and James Arthur. She recently performed in the exclusive resort Amilla Fushi in the Maldives for a New Year’s Eve concert with Rita Ora and B*Witched star Edele Lynch. 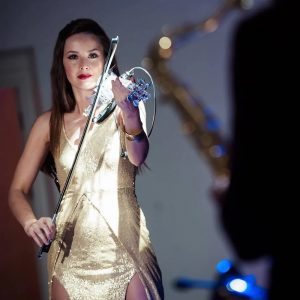 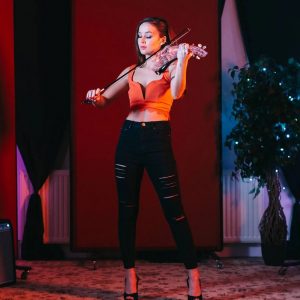 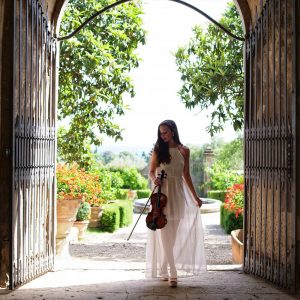 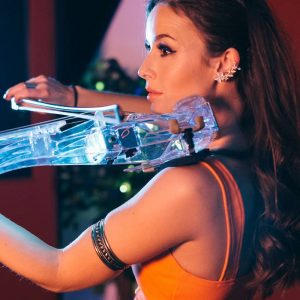 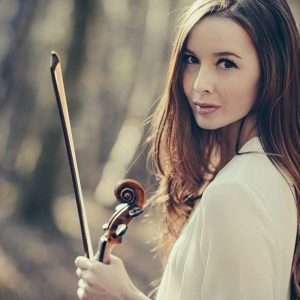 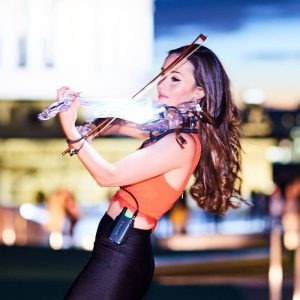 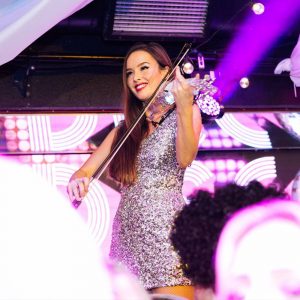 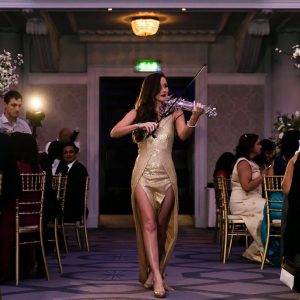 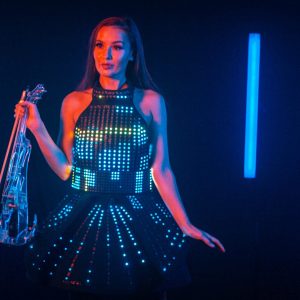 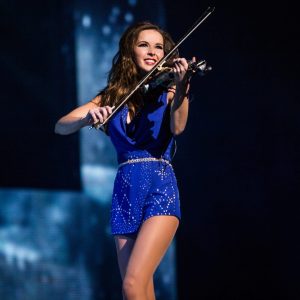