Olivia is a classical, session and electric violinist based in London, performing all over the world as a soloist, backing musician and improviser. She is a First-Class Graduate of Guildhall School of Music and Drama in London, where she has been trained to the highest standard of classical musicianship. Olivia can enhance any event, combining musicality, elegance and exceptional virtuoso skills.

As a session musician, she has worked with many high-profile artists including Tom Walker, Gentleman and played for Beyonce and Jay-Z. She is a member of Urban Soul Orchestra’s Classic Ibiza summer tours and was a leader of backing strings on Maksim Mrvica Asia tour in 2019, where she performed for 12k people at Mercedes-Benz Arena in Shanghai. Olivia also cooperates with composers and records music for short films and advertisements.

As an electric violinist and improviser, Olivia has a wealth of experience performing at weddings, high-end parties, corporate dinners, club nights and award ceremonies. She worked performed at venues such as Cadogan Hall, The Ned London, Hotel Poseidon Positano, The Dorchester Hotel, The Landmark Hotel, St. Pancras Hotel, The Midlands. 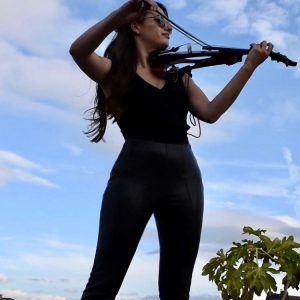 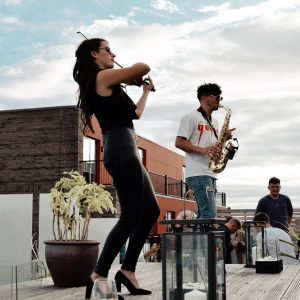 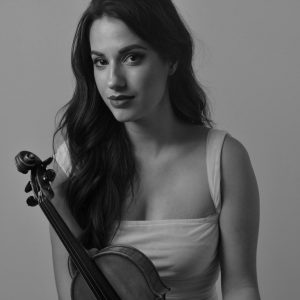 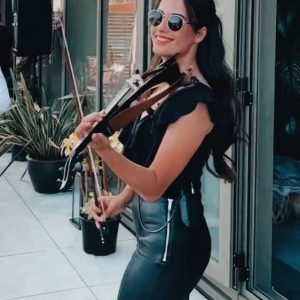 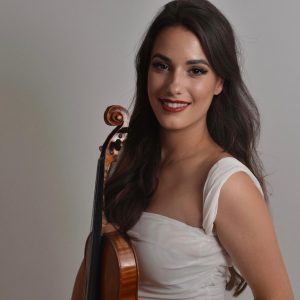 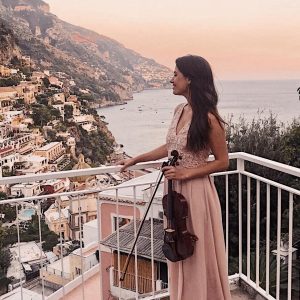 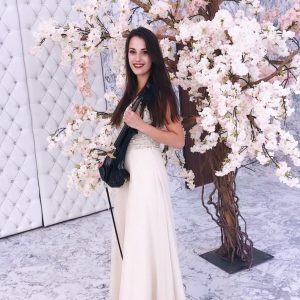 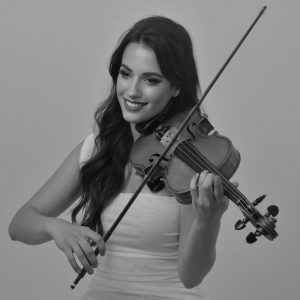 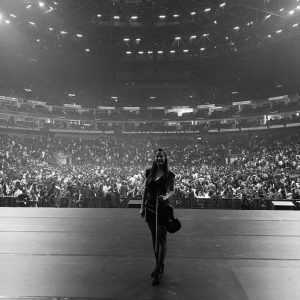