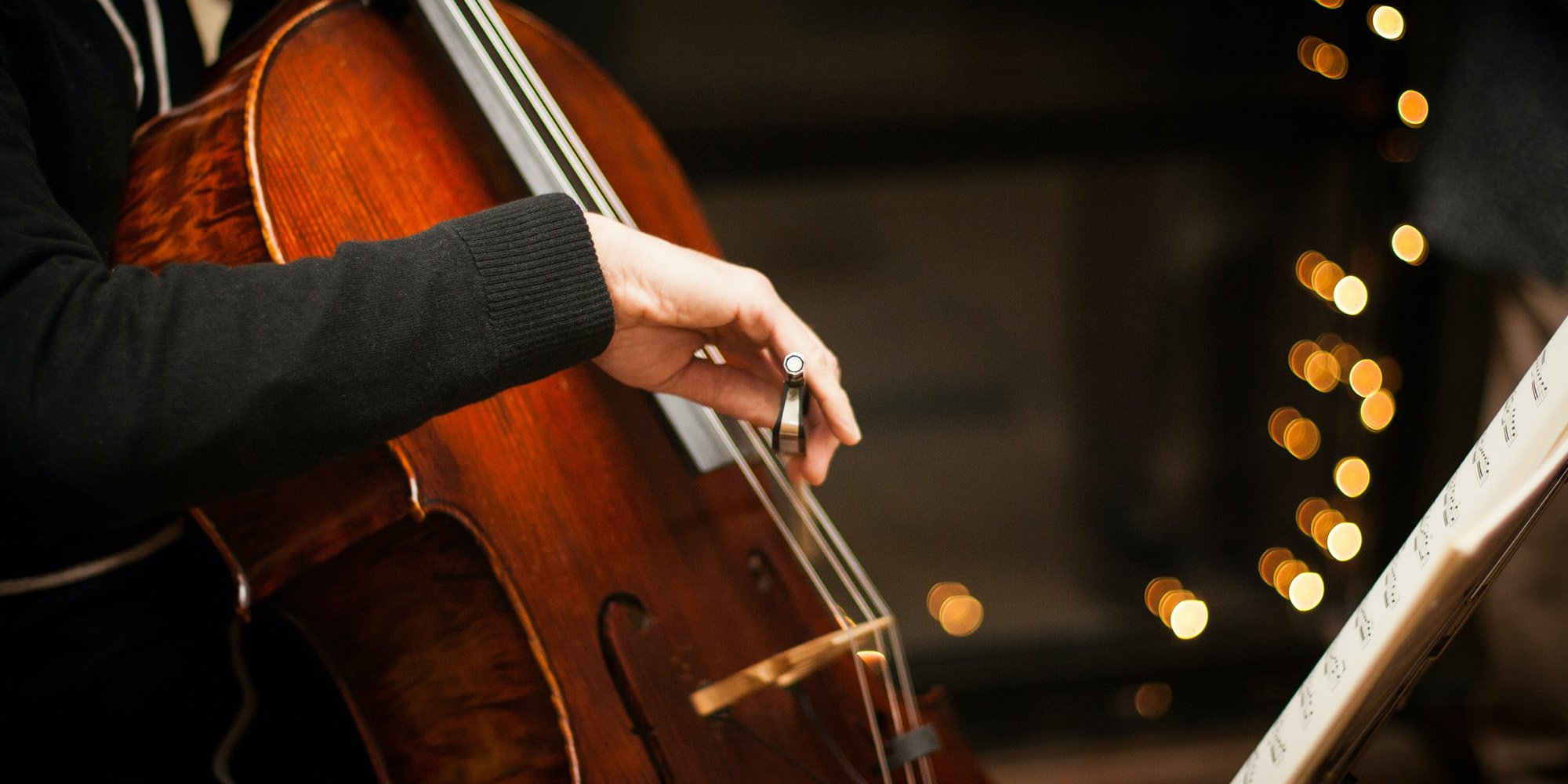 The twins featured on Adele’s album ”12”  and Noel Gallagher’s album ‘High Flying Birds’, which was recorded at Abbey Road studio. They had the privilege of playing on the main stage for the Elle Style Awards and also for the BBC Music Awards, performing with number one DJ Calvin Harris, featuring Ellie Goulding and John Newman, at the prestigious Earls Court Arena.

This violinist duo performs regularly on prime-time TV shows such as the X Factor, Strictly Come Dancing, The Graham Norton Show, Loose Woman, Comic Relief, The One Show, and they also opened the Brit Awards 2013 performing with Muse.

Both girls often play in a variety of acoustic & electric string groups around the world, one highlight being a performance in Spain alongside ‘Cirque Du Soleil’. In 2014, they were at the Geneva Motor Show, where they performed during the high-profile unveiling of the new Ford Focus car in front of the world’s motoring media.

In 2019, the duo was selected to perform for various matches for the FA Cup in the VIP lounge at Wembley Stadium, they also performed for the annual Comic Relief ‘Red Nose Day Gala Ball’ and also was asked to perform for a charity event which was filmed for part of an ITV2 show. 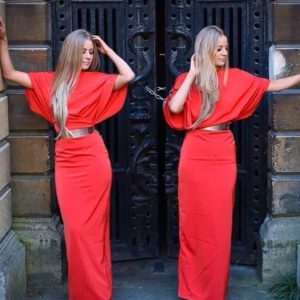 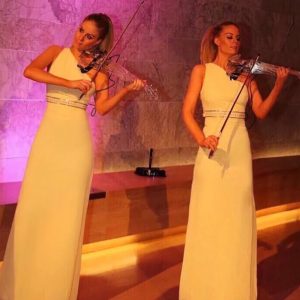 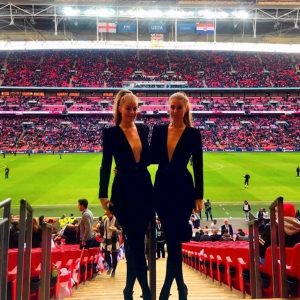 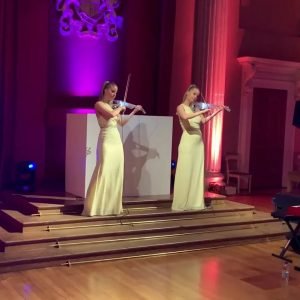 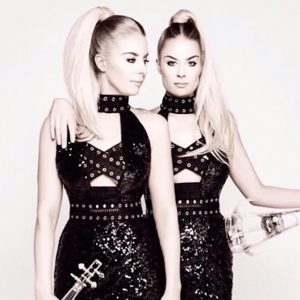