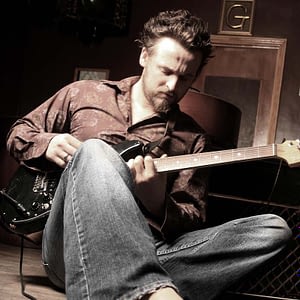 That is how Will.I.Am described Vince Freeman when he appeared on BBC’s The Voice. Having performed in front of 20 million people on the show, Vince is no stranger to the limelight and other career highlights include performing alongside the likes of Ed Sheeran, Eric Clapton and Paul Weller. 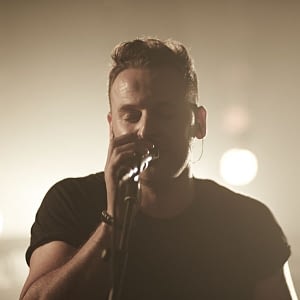